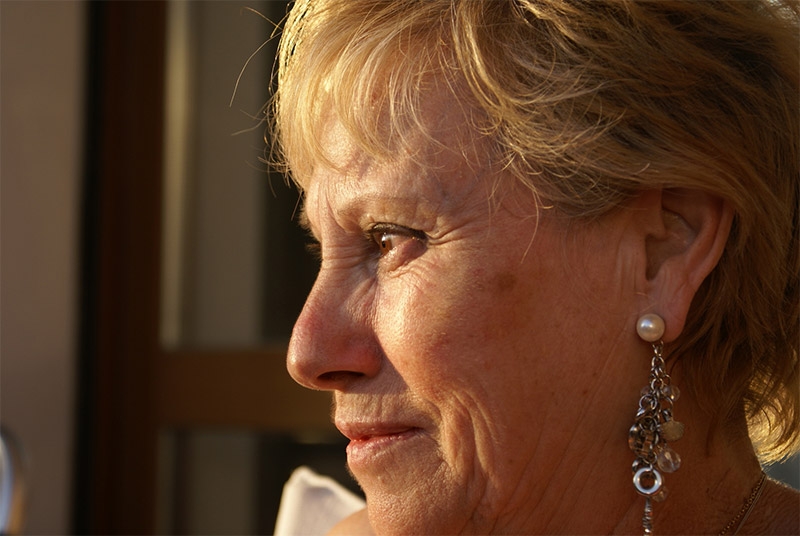 The program starts with a Tony Buckley expressing concern at how quickly his audiologist started selling him a hearing aid priced at $12000. Apparently before the tests were even fully complete. The urgency of the sale rang alarm bells for Tony. 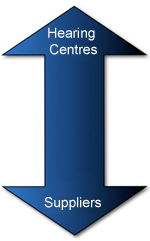 What the program so expertly exposes is the vertical integration of hearing centres (where a manufacturer owns the retail stores), and the incentives (commissions) to up sell given throughout the industry including government run organisations.
Conflicts of interest and audiologists being compromised seem to be the order of the day.

These are the reasons I as a hearing aid wearer started the sites -:

When I was approached by a chain to trial a hearing aid (which I thought was fantastic) I simply could not find a price anywhere except on overseas websites where the same aid was a fraction of the price quoted to me.

Another alarming situation is the targeting on vulnerable older people for hearing aids that all so often end up in a drawer.
My sites are geared around the concept that if you know nothing about hearing aids or you have a parent who you think may need one you can learn more whether you use my referral service or not.
I am paid to promote audiologists but only promote those I would (and do) use myself.

ABC background briefing is an exceptional program in typical ABC investigative journalistic tradition (are you listening Tony Abbot).
See the full ABC Background Briefing audio and transcript at Have I got an aid for you

Selected excerpts from the program

Hagar Cohen: "What Tony Buckley didn't know is that most audiology clinics in Australia have financial links with hearing aid manufacturers."

Hagar Cohen: "About a third of audiology clinics are vertically integrated, which means they are owned by the manufacturers. Others receive commissions on the sale of hearing aids, and there are attractive perks for audiologists who sell the more expensive models." 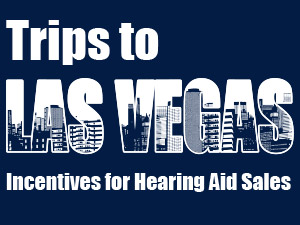 Hagar Cohen: "Elsewhere in the health profession these practices are considered as corrupt, according to Professor of Medicine Paul Komesaroff."

Hagar Cohen: "This practice has become so widespread that even the government's clinicians receive bonuses if they sell the expensive models."

Hagar Cohen: "Gina Mavrias is the operations manager of the government agency Australian Hearing. Audiologists there receive a 5% commission on the price of the device they sell. So, for example, they will receive $600 for the sale a $12,000 device. This is not disclosed to the patients."

Hagar Cohen: "In 2005 an influential report about the hearing impaired found that only a quarter of the people with hearing problems have hearing aids. This was seen by the industry as a massive business opportunity, although in reality, growth remains slow. Nevertheless, some of the bigger audiology clinics started aggressive marketing campaigns that targeted Australia's older population."

Free hearing tests are often used to lure in elderly people. Unsolicited letters will also confuse some who may mistake these as a government service only to find they are targeting top up sales. Top up sales are sales of hearing aids that are above the price what the government will subsidise. Usually many $1,000s above.


Hagar Cohen: "In 2004 a senior audiologist with National Hearing Centres says she was expected to fit people with hearing aids, even if their hearing was normal. Dahlia Sartika says she refused to do this. She then was in trouble for failing to meet the company's sales targets." 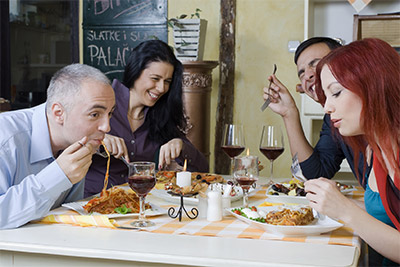 
Phil Nakad: "We don't believe hearing aids should be fit just to be put in a drawer."

Few audiologists are independent and can set their own standards.


Hagar Cohen: "Because of the way the profession is set up in Australia, it's not actually necessary to have any qualifications at all to sell hearing aids."


Hagar Cohen: "The hearing aid manufacturers bought up many of the smaller clinics, and the industry became focused on selling devices."


Hagar Cohen: "Whitfeld worked for Connect Hearing for a year before leaving. He couldn't reconcile the company's practices with his professional standards."

Chris Whitfeld: "My main concern is really to do with vertical integration and where a clinic is owned by a hearing aid company, the clinicians are paid commissions for devices that they sell which are basically ramped up higher and higher towards the more expensive hearing aids. So there's a constant pressure on the clinician financially to use the higher-end hearing aids. So this is kind of the normal part of the way people are employed in hearing aids now."

Sales based focus - salesmen instead of audiologist. 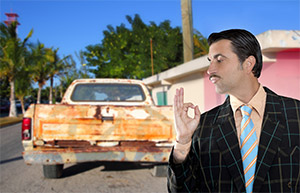 Audiology is now a masters degree - but graduates are often confronted with a sales environment quite different to their training.
The pressure to perform can be disconcerting for a graduate that may see themselves as a medical professional rather than a 'used car salesperson'.

[NGO Better Hearing Victoria]
Carol Wilkinson: "People who are just really just trying to sell something rather than provide a health benefit. In fact I quote from one of the guys: 'I felt they were more interested in my hip pocket than in offering healthcare. They won't answer my questions. The audiologist seemed to be more interested in sales than healthcare, and I was quoted over $12,000 for a pair of hearing aids. I still don't really know what my hearing is like. Can you help me?'

Carol Wilkinson: "$12,000, $10,000. We even hear of hearing aid prices coming down amazingly as soon as somebody mentions, 'Look I'm sorry, I'll have to go somewhere else, I've been quoted half that somewhere else.' 'Oh don't worry, we can match that.' It's like a used car yard." 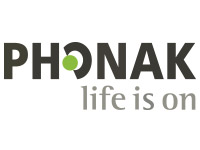 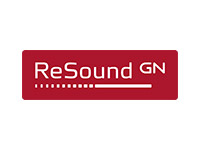 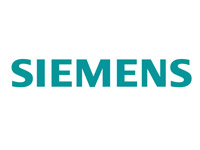 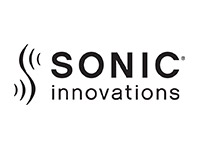 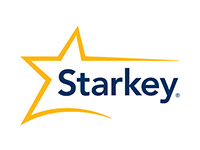 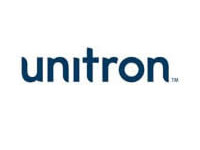 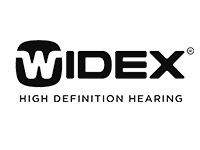